Over the past few months studying in Prague, friends and family have seen my many travel photos and asked if I actually take classes.

They are probably (prague-ably) joking, but also I think Mom in particular likes to hear confirmation that I go to school. Maybe other moms out there are reading up about study abroad, so here’s a quick breakdown of how my classroom life works here. 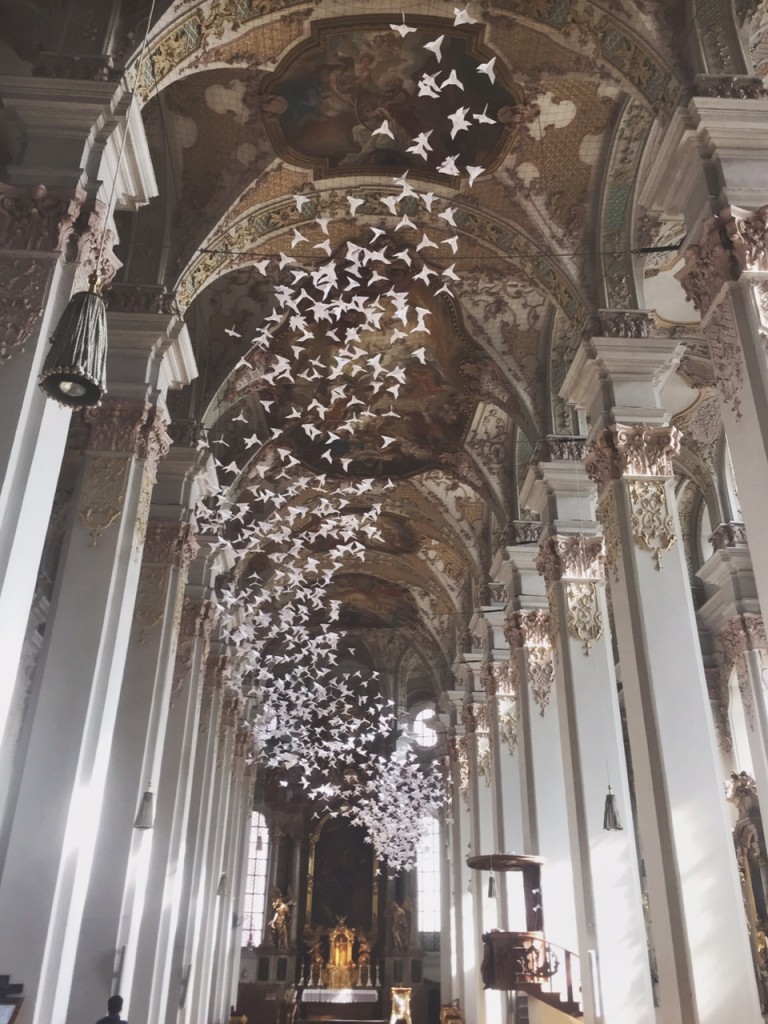 I DO TAKE CLASS. I am in four classes, which comes out to equal 12 hours on my transcript.

Once a week, I have Prague Art & Architecture, where we spend time in lecture and then take a field trip to a nearby museum or historic building. I’d like to be the kind of person who naturally seeks out 18th century art museums, but I’m not, so I think this class is good for me. I no longer think “building” and “boring” are synonyms, so I feel like I’m making some sort of progress (prague-ress). Anyway, you really never know when you may be in need of a quick topic change: pointing out baroque facades is a great go-to.

International Relations is my most challenging class (please let me know if you want to chat about the international response to the crisis in the Congo – I just wrote a very long paper). This class also meets just once a week, concentrated in a 2.5hr session on Monday afternoons. It’s tough, but it’s as an IR class should be – diverse. Of the classmates that sit on my row, USA, Russia, Ukraine, Czech Republic and Texas are all represented. Many opinions and debates come up, and sometimes it’s awkward to be an American. It’s a good discomfort. 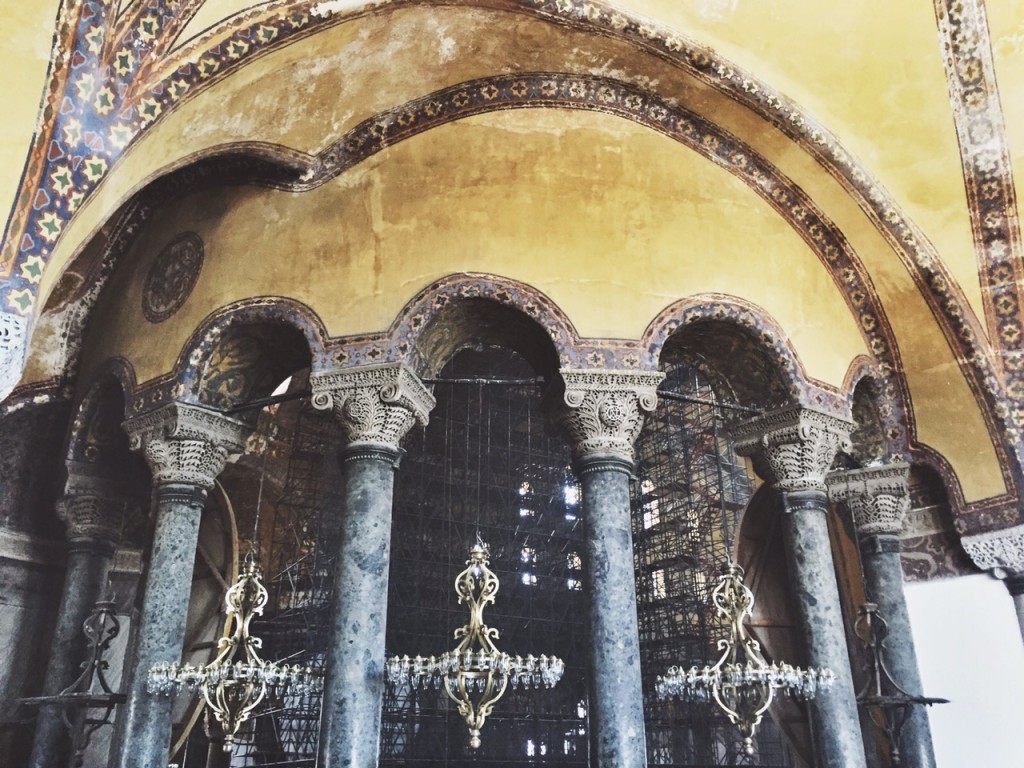 Czech Language & Culture is my favorite class. The class is small and conversational, and we meet twice a week. Marek takes time to explain culture differences and answer our questions, which is great, because Google Translate doesn’t tell you how much to tip or how Czech people feel about their president (not good feelings) or about Americans (not bad feelings). I’ve learned a little bit of Czech, almost enough to order food, get around, and ask a few basic questions (like asking if they can speak my language: how sad is this). However, we have learned a lot about the culture here, how we can expect Czech people to act, and how history has shaped the way Czechs operate. Last week Marek brought in his mom, and we picnicked and asked her about Czechoslovakia under communism. I think learning about Czech nationality is so interesting because of how carefully the Czech culture and language have been preserved through many state border changes and foreign dynasties regimes. As an American, the way I understand national identity is sewn together with defined borders, but this area of the world is different. Prague is older than my country, but my American house is older than Czechoslavakia (and I’m the same age as the Czech Republic). Mind bent.

My fourth class is painting. Well, this is the course description. Really it is a figure drawing class. In class each week we have a nude model, and we try to draw her various poses. I am pretty bad, especially at shading. I am even worse at heads. Last week the professor told me my drawing looked very bruised, like she had been dragged under a car or was an oil mechanic. I guess I could have taken it personally, but sometimes insults are equally hilarious. So I said “well at least I gave her a helmet so she probably survived the trauma!” (Seriously hair and heads are so tough.) Today we visited his studio. He lives and works in a gorgeous villa with a backyard garden in full bloom. And it’s next door to the Slovak embassy or embassy house, which I thought was an urgent care center on first glance. Sorry Slovakia. Huge canvases (maybe 8′ by 8′) covered the professor’s attic studio. He’s very talented, and equally bizarre. The paintings typically feature dead pheasants, apples, a bust of Rudolf II, raw meat, and nude women lounging around. Who is to say really. I do know that at one point while asking a question, I said “fixin’ to” so hey, yes, the southerner is alive and well in there. 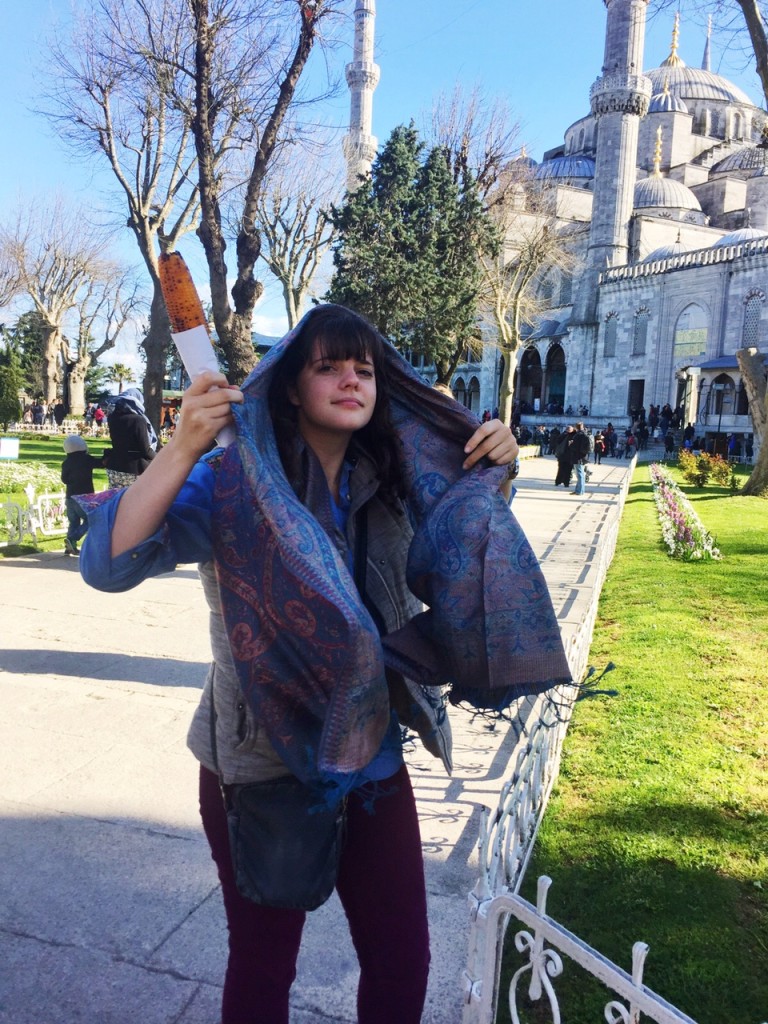 I think the difference between classroom work here and at school at Alabama is the hours spent. I am only taking 12 hours, and most classes meet only once a week. I am much less busy, which leaves a lot more time for travel and books and naps and parks and season 8 of Friends.

It’s my opinion that we are always learning new things. Recently, I learned how to fry eggplant (the key is in the thickness of the slices). I think learning happens anywhere, and you definitely don’t have to go across the world to learn about yourself. 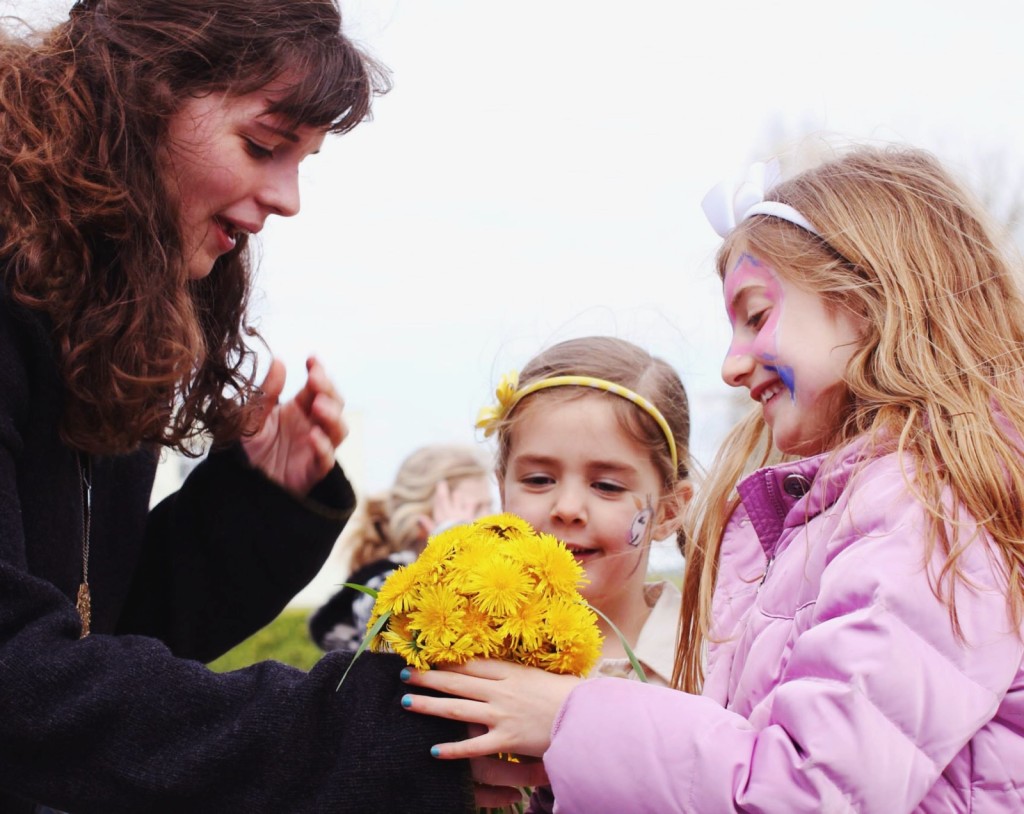 However. When you travel, you learn at a rapid rate. Part of this is out of necessity. You have to eat, sleep, take care of yourself, find a way from place to place.

I don’t want to be a snob about it. Traveling doesn’t make you better than other people, but I do think it makes you a better and more dynamic person than you were before, because it grows your awareness and understanding about yourself and other people.

Over the past few months, my world has gotten so much bigger. It is overwhelming, but not so much that I wish for things to go back as they were. I like the madness, the opportunity, the new possibilities. Who can say what adventure comes next?! As a good friend recently reminded me –

“Not knowing is the best part.”