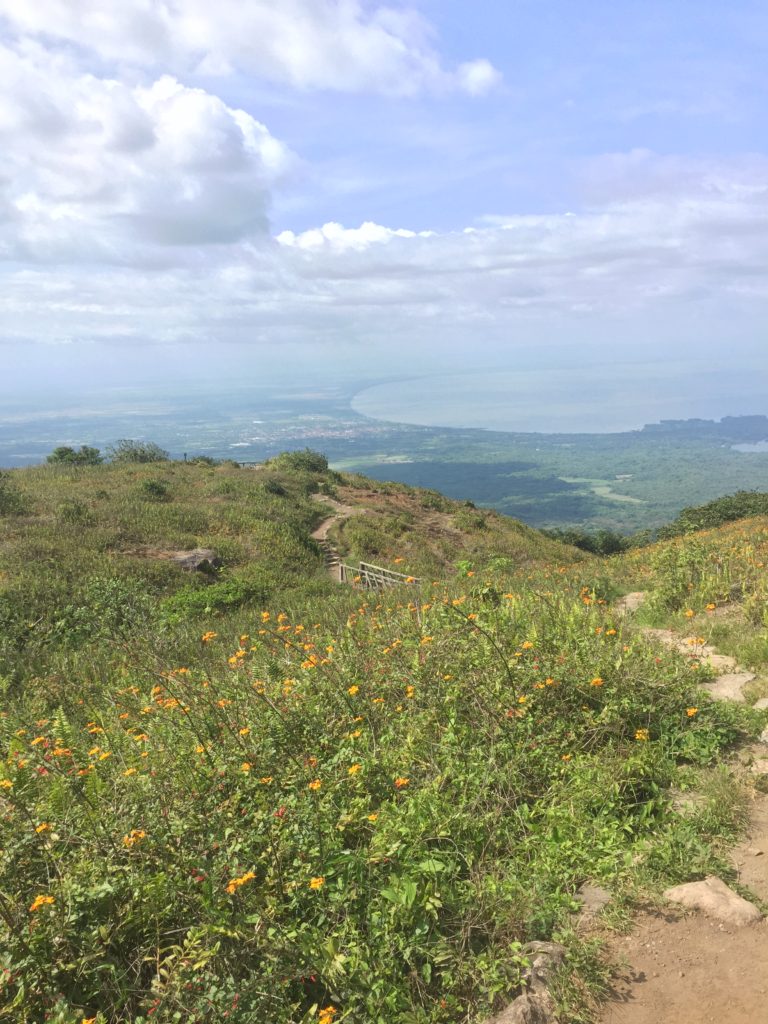 Actually getting to Nicaragua proved to be much bigger hurdle than anticipated. Despite checking and re-checking flight times and prices, and waking up at approximately 1:00 a.m., I managed to miss my flight from Atlanta to Houston. I won’t go into specific detail, but I will say I personally had a somewhat lethargic experience with the TSA line in the airport, and would suggest giving yourself a bit more time than the recommended hour between check in and final boarding, even at 5:00 a.m. However, I stuck it out in the airports, caught a couple standby flights, and managed to make it to Managua (my final destination) a few hours later in the evening than initially planned, but at no extra personal financial cost. So, if something similar happens to you then do not panic or despair, and certainly do not let it negatively affect your first impressions of your Study Abroad experience; you can and will find a way to get there with the help of your instructors or advisors, and it will still be a great experience. The first thing that struck me about the country at 8:00 p.m. local time was darkness. Seriously there are very few street lights in the towns surrounding the airport; we had prepared for the fact that many of the comforts at home in the states might be absent or compromised, but the starkness of the lack of light was striking. Yet this darkness only hinted at the undeveloped and undisturbed beauty of so much of the country around me which I would soon discover.

After about an hour and a half car ride to my host home, which I mostly slept through after a few attempts to talk to Mario in Spanish, I arrived at my host home, and met the family of Doña Mercedes. Honestly they are just like a normal family back in the states. The youngest son Roger is 19 years old and does normal stuff like go to discotecas or bars (the drinking age in Nicaragua is 18). Marsela is the oldest daughter at 22, and has a 3 year old daughter Ariana Sofia. The matriarch of the home is Mercedes who I would estimate to be in her sixties, and her husband Armando lives here as well though I don’t see much of him because he seems to be somewhat infirm. As mentioned my host family is pretty typical of what one might expect even back home, but there is a particular emphasis on the family unit, and children, especially daughters, will often live with their parents for their whole lives with their own children.

My favorite thing about Nicaragua, and the city of Granada is the beauty of the landscape around me. The cities tend to be relatively small, and few and far between. In every direction is a beautiful rainforest, lagoon, volcano, or even the ocean. There are monkeys, sloths, and tree frogs twenty minutes ride outside the city. We had a boat tour which took us through the Isletas: small islands in Lake Managua, some of which are owned and inhabited by people. Many though are uninhabited, while one had five monos (monkeys) on it from a veterinarian that had once lived near it and kept them. Saturday we went to the volcano Mombacho which was absolutely stunning, and absorbed the scenery. The landscape in Nicaragua, in my opinion, is among the most beautiful the world over.

Classes on my trip are a little different, I think, than most students studying abroad might experience. Due to the brevity of the program, and the fact that is an interim Faculty-Led program, the most formal class we have is at the Spanish school where we have intensive instruction in Spanish. Really every day in the clinic is also like class, and you learn what you want to by asking questions of the doctors, nurses, and patients in the clinic.

So far the trip is like nothing else I have experienced in my life, and I look forward to finishing out these last few days adding more memories and experiences that I will carry the rest of my life.