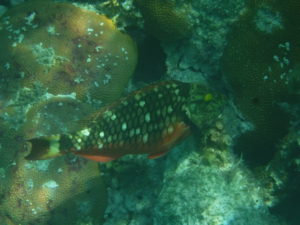 What you’re seeing in the photograph to the left is a stoplight parrotfish against the background of the Belize Barrier Reef. Amazingly enough, this beautiful fish is incredibly common on the reef. While studying abroad, I saw half a dozen different species of parrotfish in every stage of development. Often they were darting between the coral, allowing smaller fish to clear them of parasites at a “cleaning station,” or making the distinctive sounds that come from munching on coral. And this fish right here is only one teeny tiny slice of the immense biodiversity I had the opportunity to observe during my Belizean study abroad adventure. In fact, as a part of my course, I kept a log of every single species I observed over my few weeks in the country. By the end of the trip, I had seen over 300 different species, including 95 species of fish. Below are a few of the images captured of my biodiversity olympics. 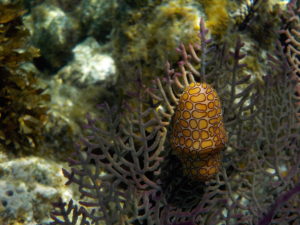 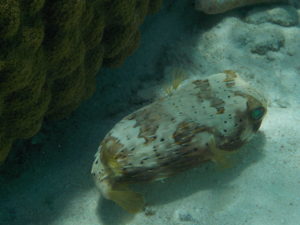 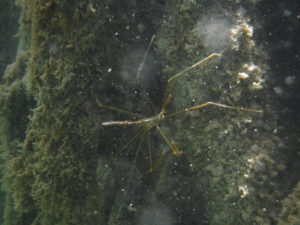 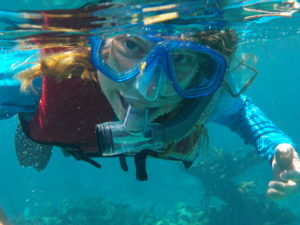 In addition to seeing dozens of different marine species, I was also tasked with surveying pollution that had washed up on the cayes (islands) we visited. I was shocked to see beaches overflowing with plastic and styrofoam. It is difficult to describe the emotional response I felt when I realized just how much pressure humans have put on these precious ecosystems. While marine conservation has always been a huge issue of concern for me, this trip inspired me to take a more active role in ensuring our coral reefs will still be around for decades to come.

At my pre-departure orientation, I was told to try bringing a part of my trip home with me. The suggestions given were taking a cooking class related to a different culture or learning a new language. Instead of food, I’ll be bringing the images and lessons I learned about conservation to my campus communities. Not everyone has the opportunity to see the coral reefs of Belize or the trash that lines many beaches, but everyone can make an effort to save those reefs and stop the pollution. I would encourage everyone interested in marine conservation to stop relying on single use plastics, whether that’s by carrying a reusable water bottle or buying more unpackaged foods. And, if you have the opportunity, study abroad to see these reef ecosystems while they still exist in their current form. Let’s all make less waste, and save the fishes. 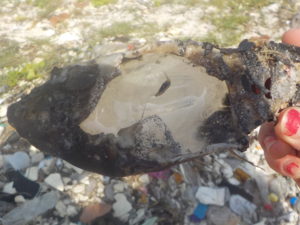 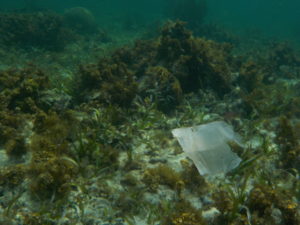 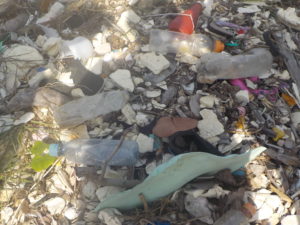