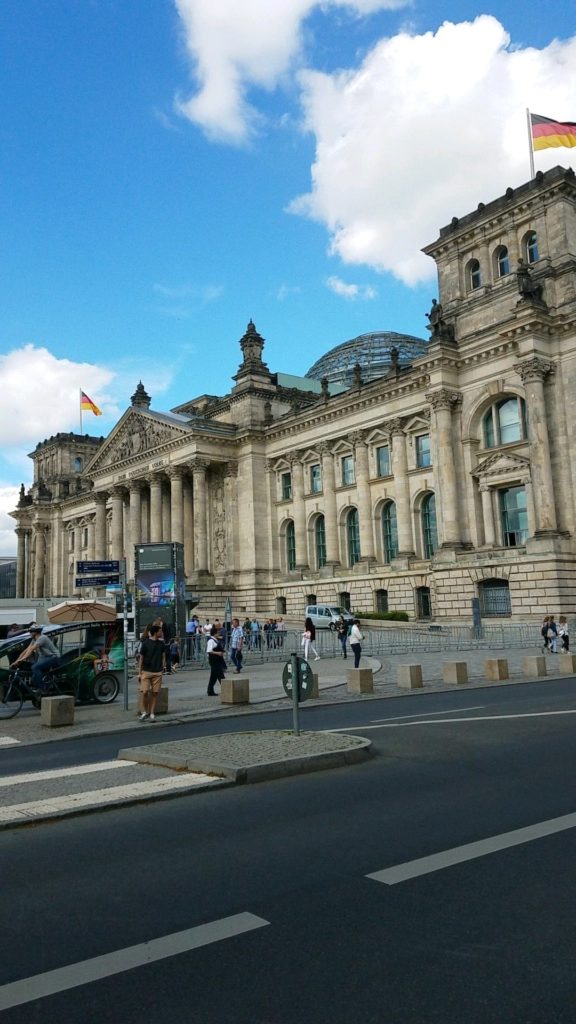 Being back in the United States now makes me realize how much I’ve changed and it seems like everything else stood still.   I can tell just by the way I carry myself now that I am a changed person.  Independence was the first thing I really noticed, and of course when all kids leave home to go to college they experience some form of independence for themselves and I know that I did but not to this degree.  When I arrived back at my family’s house I honestly did not want to stay there for long at all even though I had not seen them for a month.  I really wanted to go back out on my own and be independent because I liked this feeling of being my own person and having my own agenda that nobody dictates but myself and the people I choose to spend my time with.  I find it really hard to sit still as well nowadays. Before I left I was fine with parking myself behind my desk and playing or watching shows on my computer for hours on end, but now I always have to be doing something and in this past week I’ve been back I think I’ve accomplished more than anything I’ve done since spring semester ended.  All of these changes I can definitely point to my experiences abroad and how life in Berlin is so active and there’s so much you want to do that it forces you not to sit still.

My world perspective has also changed quite drastically on how I view the United States and myself being a citizen of it.  Since the program I was in had me studying public policies in Germany and comparing them to those that we have back home, issues such as Healthcare, Immigration, Education, Parental Leave, and Environmental Policies are the main things we studied and seeing how these policies are handled in Germany and other countries in Europe and in the European Union makes me question a lot of the policies we have in place.  Not to say that European policies are better or worse, but it has opened up new perspectives for me and I believe that the United States should looking at some of the policies they use in Germany and other European countries that I have studied while abroad as a model for what we should try and implement in our own nation and make our own.  I also believe that there is more that we can do as a people and the actions that we take can help push for these changes and make them a reality.

Lastly, before I left on this trip I was anxiety ridden, nervous, not the most sociable person all around, but I was a friendly person willing to go out of my comfort zone to do something as adventurous as going to Berlin.  The person I am now still has anxiety, still gets nervous, but is still the same friendly person.  I do, however, feel more social-able than I was before, but that’s beside my point that I still believe that I’m same person and that I still feel these same emotions to this day.  But I know that I have changed a substantial amount just at the way that my friends and family look at me.  My brother, who has always been similar to me in the things we like doing already asked me why I’m not on my computer as much to play games together because I’m off doing my own thing instead.  My friends are wanting to see me more than before and we’re not just sitting around pow-wowing and are instead doing things.  All in all, I’m feeling much more confident as a person than who I was, even though I do still get anxious or nervous, I think I have a good grasp on who I really want to be for the first time.