I can hardly believe that I am already back in Alabama after an entire semester in Ireland.  People always told me that the semester would fly by, that it would be some of the quickest months of my life.  I did not believe them at first—my first month there was exciting but even-paced.  I recognized the fleeting nature of my experience but was comfortable with the speed with which it was transpiring.  It was not until I reached March and wondered where the previous month had gone that I realized the truth of everyone’s advice.

Coming back after those incredible four-and-a-half months has been an adventure all its own.  I think I had this view of a debilitating shock upon re-entry into the States; everyone warned me that it could be even harder to bear than my adjustment to a new country.  In reality, it is the little things that I need to readjust to most: the added taxes to every purchase, the differences in certain terms (like “cash register” instead of “till” or “trash can” instead of “rubbish bin”), and even the added sugar and processing in seemingly healthy foods here.  Plus, I have to seriously limit my intake of hot tea when I’m living in the sweltering heat of an Alabama summer!

It will take some time to overcome these small but powerful frustrations.  I must learn to fall in love with my own culture all over again!  But I know the love will be different this time around.  I am not the same American that flew to Ireland in January, and I think that is the beauty of studying abroad.  Going to other places and experiencing new cultures gives you this incredible chance to see your own culture from another lens and integrate your life abroad with your life back home.  I may have said farewell to my new home in Ireland, but my experiences there will pervade my American identity for many years to come. 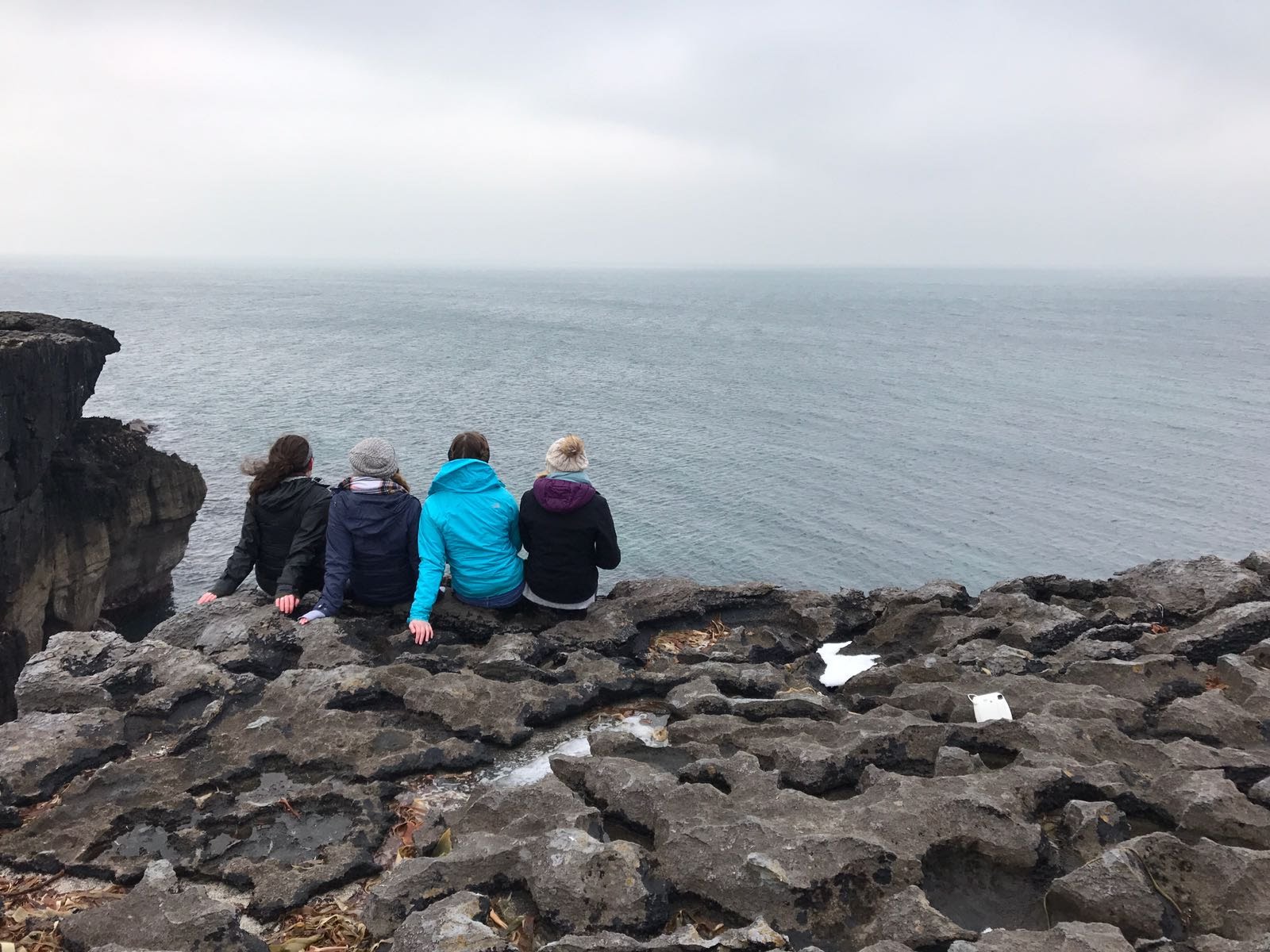