This trip has flown by, but at the same time I can completely believe that it has been two weeks. I have had such a wonderful time here, seeing new things and meeting new people, and even learning more about myself.

When we first arrived I was actually rather surprised – New Zealand isn’t terribly different from the U.S., as far as most things are concerned. But for some reason everything seemed just a bit more beautiful. On one of our first nights in Auckland, our teacher took us out to dinner, and we got to explore around to city some. We had just crossed a pedestrian drawbridge, when I looked to my left ad was struck by how bright, yet peaceful the city was. So, I took my very first picture on my trip, and I think it turned out pretty well. 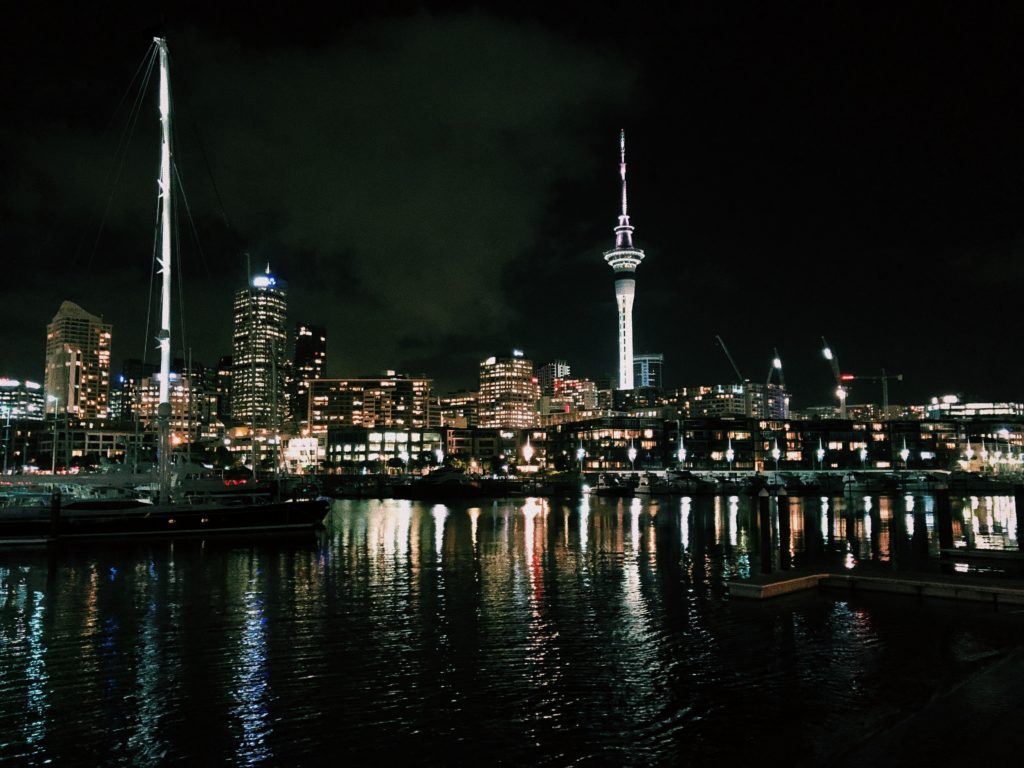 I think my favorite thing about New Zealand so far is just how beautiful everything is, all the time. Everywhere you look, there are rolling green hills, clear blue seas, or majestic mountains. Even in the cities, everything is so clean and well-kept, you can tell the citizens here truly have a respect for nature and each other. The food has also been extremely good; there are very few chain restaurants, so almost every place you go to eat, the food is made with care and fresh ingredients. I haven’t had a bad meal so far.

My favorite excursion so far has been going to a place called Waiheke Island near Auckland. My classmates and I had decided to spend a whole day there, so we left on the ferry there early in the morning. Once we arrived, we actually had no idea what there was to do, so we just picked a few random things to see and starting traveling around the island. It turned into an absolutely wonderful day. We started off by doing a little hiking, and then taking the bus across the island to a place called Onetangi Beach. Even in the middle of winter, it was warm enough to play in the water and enjoy the sun for a good hour or so. After we had a great lunch at a restaurant by the beach, we went to a honey farm and got to try a bunch of different types of honey and feed some native birds. We finished up there, and to end the day we went to a tasting at one of the island’s many vineyards and looked out over the green hills as the sun set. 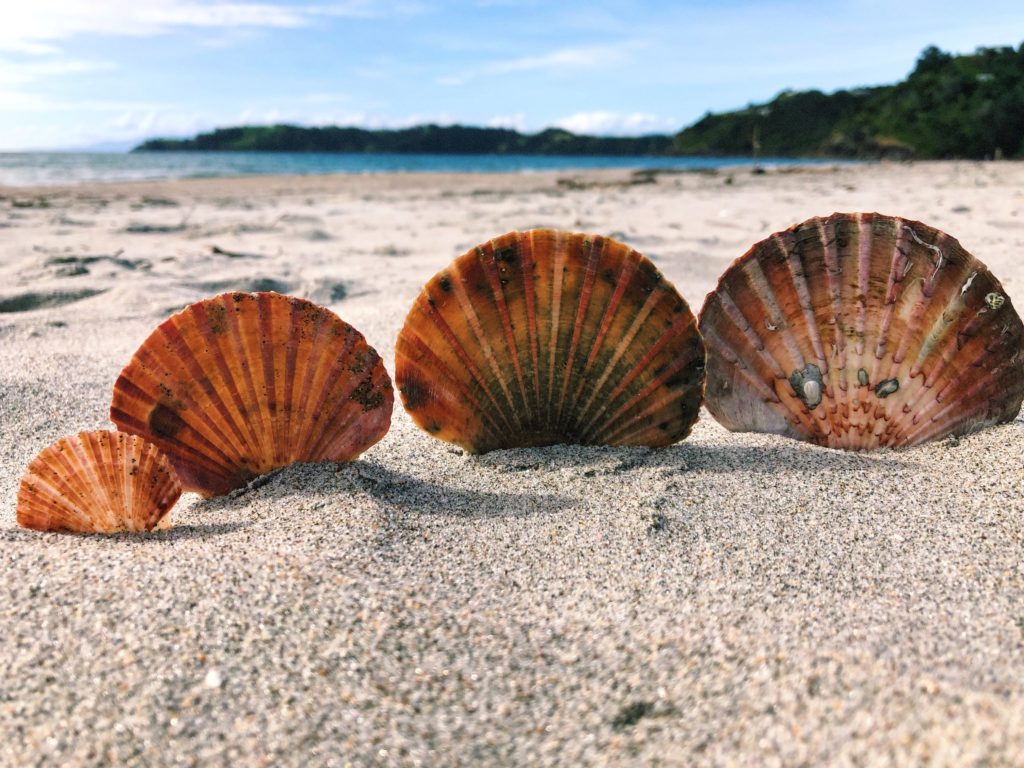 Seashells that I collected on Onetangi beach!

The people here have also been extremely wonderful. Kiwis (a nickname for New Zealanders) tend to be more reserved than Americans, but that doesn’t take away anything from them at all. Most people are extremely polite and easy to talk to, in addition to having an interesting, wry sense of humor which I personally enjoy. While English is the most common language, there are still a few differences in language. For examples, flipflops are “jandals,” and a popsicle is an “ice block,” amongst other things. However, any misunderstanding can usually be resolved quickly and often leads to a good laugh.

We only have a few days left here. However, I do think I’m almost ready to go home. However, over the course of this trip, I feel that I have gained a greater understanding and respect for the culture of New Zealand, and the people the live there. There is nowhere else in the world like it, and I wouldn’t have it any other way. Hopefully I’ll get to come back someday. 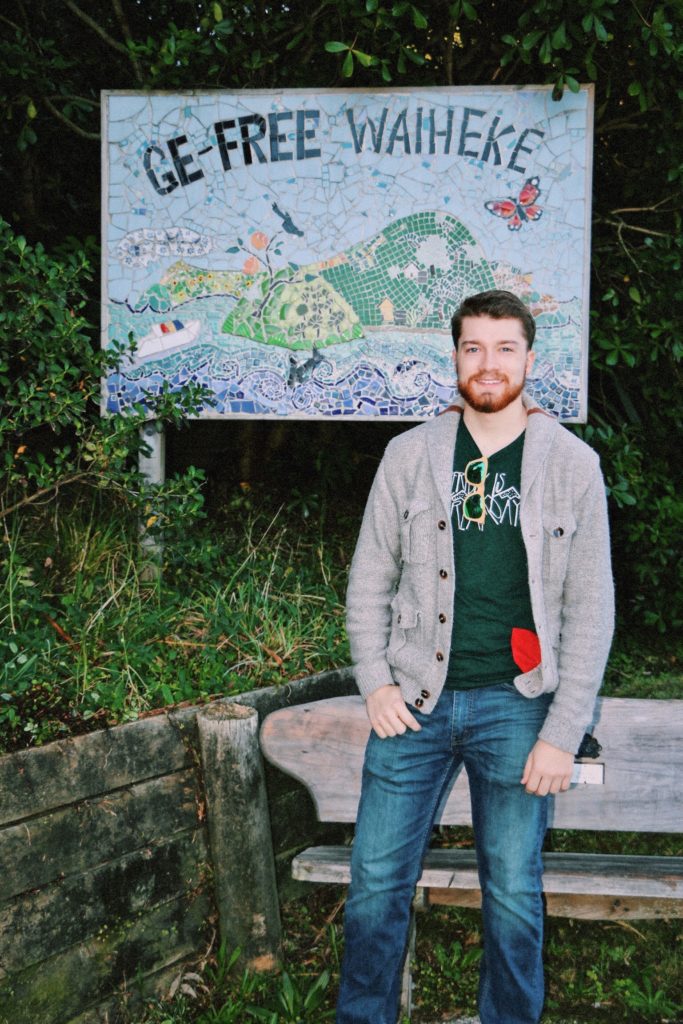