After 4 weeks in Berlin, our group spent our fifth and final week in Munich and the surrounding area. Munich is about a third of the size of Berlin, and is still incredibly steeped in Bavarian tradition. The people there are much more conservative, and it shows in everything from the food, the shops, to the attitude of the public in general. Our group visited historic Neuschwanstein in southern Bavaria near the Austrian border. Though the castle looks like it’s from the Middle ages, it’s only 150 years old, and was a passion project of King Ludwig II of Bavaria. The castle, while never finished, offers a look into the unusual lifestyle of Ludwig II and also provides tourists with incredibly gorgeous views of the surrounding landscape. We also spent time in Nuremburg to see ruins of the Nazi’s parade grounds and the unfinished congressional hall; we also spent time downtown to see the historic city center. While in Munich, I also took the time to see BMW Welt and Museum, which took a look at the firm’s history and importance to Bavarian economy and culture. I also went to see a gallery of art recognizing the greatness of Goethe’s Faust, the classic story in which the protagonist makes a deal with the devil. All in all, Munich was an incredible addition to my journey, and I would jump at the chance to go again. Now, I make my way back to the States, I feel like I’ve been gone forever even though it’s only been 5 weeks! 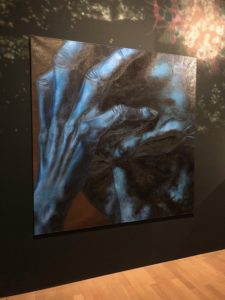 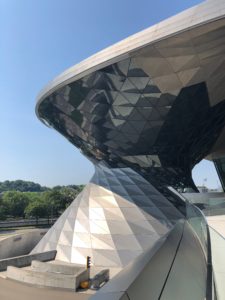 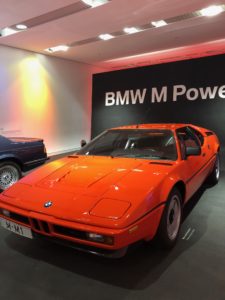 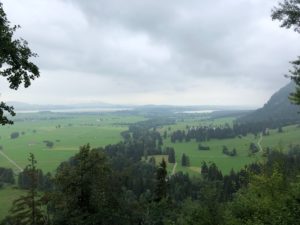 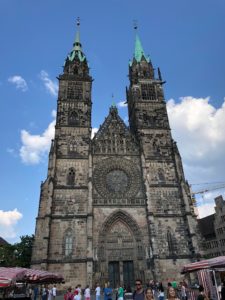 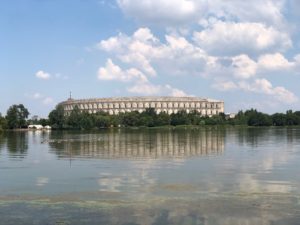 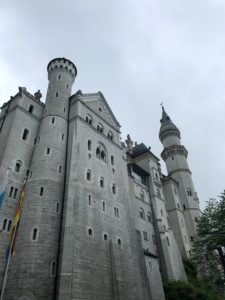