Although my study abroad program was based in Canberra, the capital of Australia, I took every chance I could while abroad to travel to various other cities within the country. I had the opportunity to visit four different cities in Australia, each offering unique experiences that can’t be found anywhere else in the world. 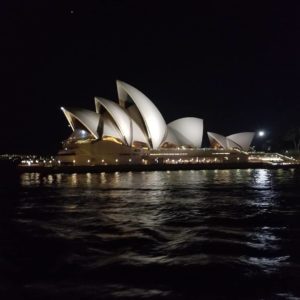 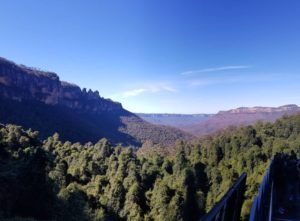 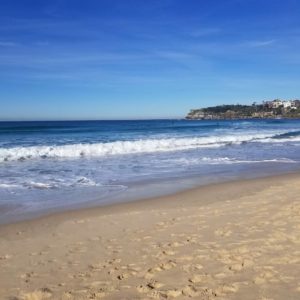 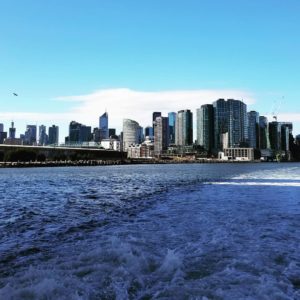 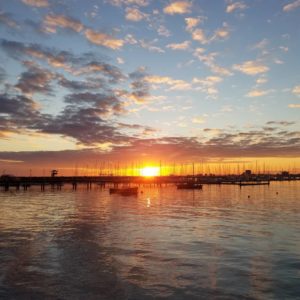 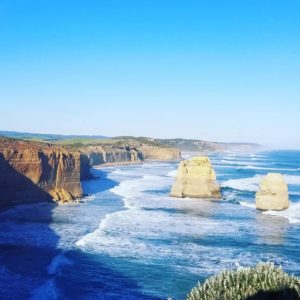 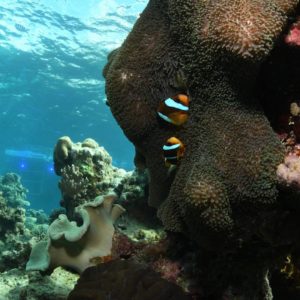 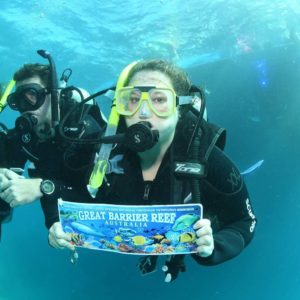 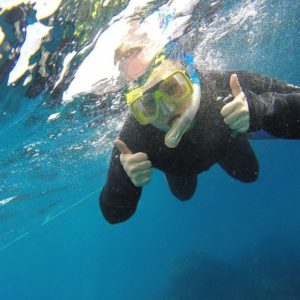 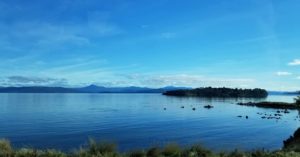 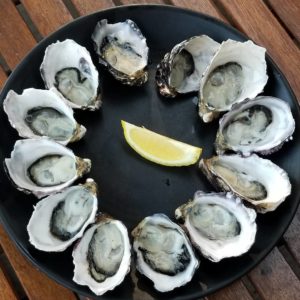 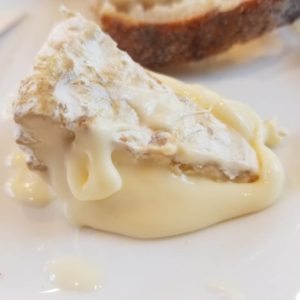