Exposure is a tricky thing. Exposure to the western world and it’s ideas, products, and way of life has always seemed like a beneficial thing in my eyes. Who wouldn’t want what we have? Who wouldn’t want to have access to everything we do? The healthcare, the free market, the education, the distractions? Seriously, if I didn’t have Game of Thrones I believe I might be lost. I am still convinced that everyone needs to have access to education and proper healthcare, but my time in rural India has also opened my eyes to a different view on my previously narcissistic notion. During the multiple interviews that I was present for, I noticed most of the tribes people were not commenting on the things I was expecting. I had prepared myself to hear about everything they lacked and everything they wanted. Instead, I was faced with the majority of people just wanting to educate their future generation. Yes the basic needs of more money were there, but these people were not focused on the trivial items that us westerners get caught up in on a daily basis. In other words, these people were not distracted from their life by the need to consume every product that flashes by their faces. It’s true that they have not been exposed to much and therefore they do not want much, but I saw a blessing in that lifestyle. Fiercely loyal to their families were these people, a character I see lacking in my own community. I doubt I got the full story in these tribes or what they truly wanted or needed, but my eyes were opened to the fact they their lifestyles were completely different than my own and yet they were still operating. I agree that I sound extremely narrowminded but I’d rather it be described as honest. I’ve never been exposed to such a different way of living and I definitely never thought that I would find characteristics present in a rural tribe in India that were lacking from my own way of life. I think that was my key takeaway of the trip. Not everyone needs my way of life and not everyone wants it either it. 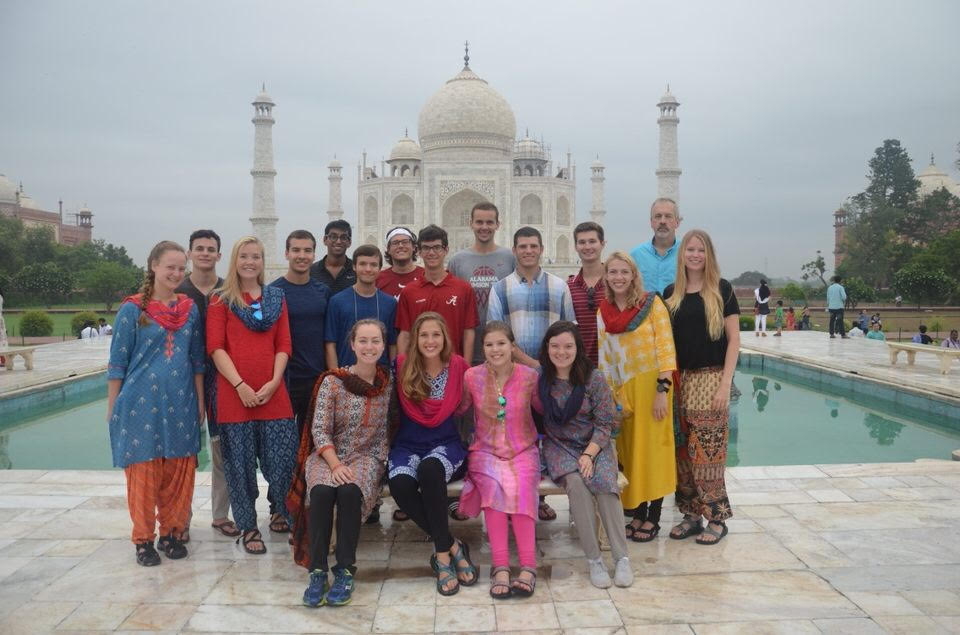