So. Many. People. There are the three words that sum up my biggest realization for my trip so far. With a population of around 1.6 billion people, India boasts an enormous amount of citizens. But even being told this, you don’t truly grasp the concept until you’re surrounded by so many humans. My biggest take away so far is how conceited and naïve I’ve been in my life up to this point. It’s easy to think your life is meant to be some big spectacular thing, but when looking around India and seeing the immense population, I definitely began to feel small. Besides the people, I’ve been able to try so many things. I’ve made it a point to say yes to almost anything thrown my way. So far I’ve held a snake around my neck while a snake charmer is playing with a nearby cobra and I’ve ridden elephants, camels, and tuk tuks. I’ve pretty much tried everything type of food thrown my way (though I’ll be staying away from paneer for a very long time, too much of a good thing and all). I’m loving my group as well, everyone is getting along and it’s been extremely easy to all get to know each other. If you’re wanting to make new friends, I highly recommend going to a non-english speaking country with 18 other students and you’ll quickly find yourself with 18 new bffs. I’m definitely happy I’ve signed up for this trip and so far I haven’t regretted one second of it. Will update more next time. 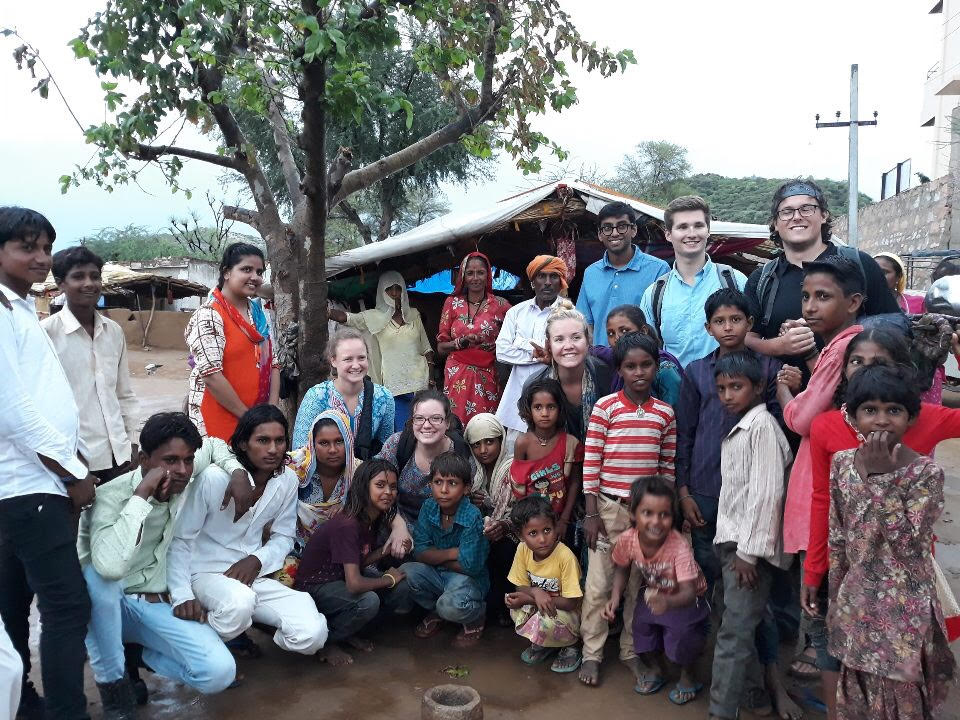